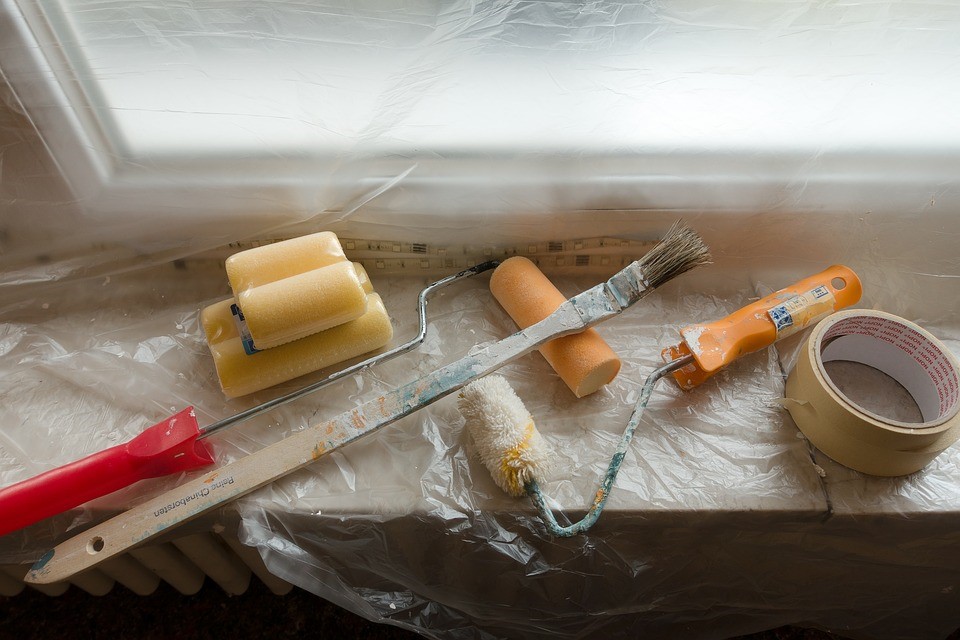 According to the CDC and the WHO, children are not the only ones susceptible to lead poisoning, although they are the most vulnerable to the toxic metal’s adverse health impacts. Adult painters and renovation/repair workers across multiple segments, such as plumbing, carpentry and construction, on the other hand, are much more likely to be exposed to lead than children.

Given that lead poisoning can lead to serious health adversities in adults as well, a discussion is necessary regarding the signs, symptoms, preventive measures, government rules and proper training for vulnerable workers.

Understanding the RRP Rules Implemented by the EPA

The Renovation, Repair and Painting (RRP) Rule was implemented by the Environmental Protection Agency (EPA) to protect repair/renovation workers and house painters from lead and asbestos exposure, especially in buildings constructed before 1978. The RRP was also implemented to prevent exposed lead and asbestos particles from getting out and affecting the environment, as well as those living in the house.

The full list of rules and regulations is available to the public on the official EPA page, but highlighted points of the RRP are below.

The Compliance Obligations Fall on the Contractor or Promoter in Charge

Any contractor in charge of repairing/renovating/painting a pre-1978 building, or any object within the building, must take adequate measures to protect themselves, their workers, the residents and the environment from lead and asbestos exposure. As should be obvious, this is only possible when the workers involved in the project have a clear idea regarding the dangers of lead poisoning and asbestos exposure. Proper training for safely handling lead and asbestos exposure is a must for any and all workers and contractors working within or outside a pre-1978 building of any kind, which is applicable on, but isn’t restricted to:

If an individual worker is hired for the job, then he will be considered as the party in charge for maintaining the RRP safety standards, as detailed by the EPA.

The biggest repercussions of noncompliance to RRP standards are the detrimental effects of lead poisoning and asbestos exposure itself, which we will get to later. As for the legal consequences, the civil penalties were revised in 2019, and they stand at $10,000 – $17,834 per violation. Back in 2016, Sears Home Improvement Projects was fined a whopping $400,000 in total, which would have been much higher today, under the newly revised and increased rate of penalties.

However, the monetary fines are not the real repercussions of noncompliance, when it comes to handling lead and asbestos safely in old constructions. For example, lead poisoning can lead to increased aggression, irritability, mood swings, an emotional imbalance, violent tendencies, abdominal pain, vomiting, constipation, insomnia, headache, lethargy, hypertension, kidney failure, anemic tendencies, memory loss, nerve damage, tingling fingers and toes, loss of balance, seizures, encephalopathy and even death in extreme conditions. Asbestos poisoning is even more severe, with acute and incurable symptoms that include breathing problems, a dry cough, clubbing of fingers and toes, tightness and pain in the chest, asbestosis and lung cancer.