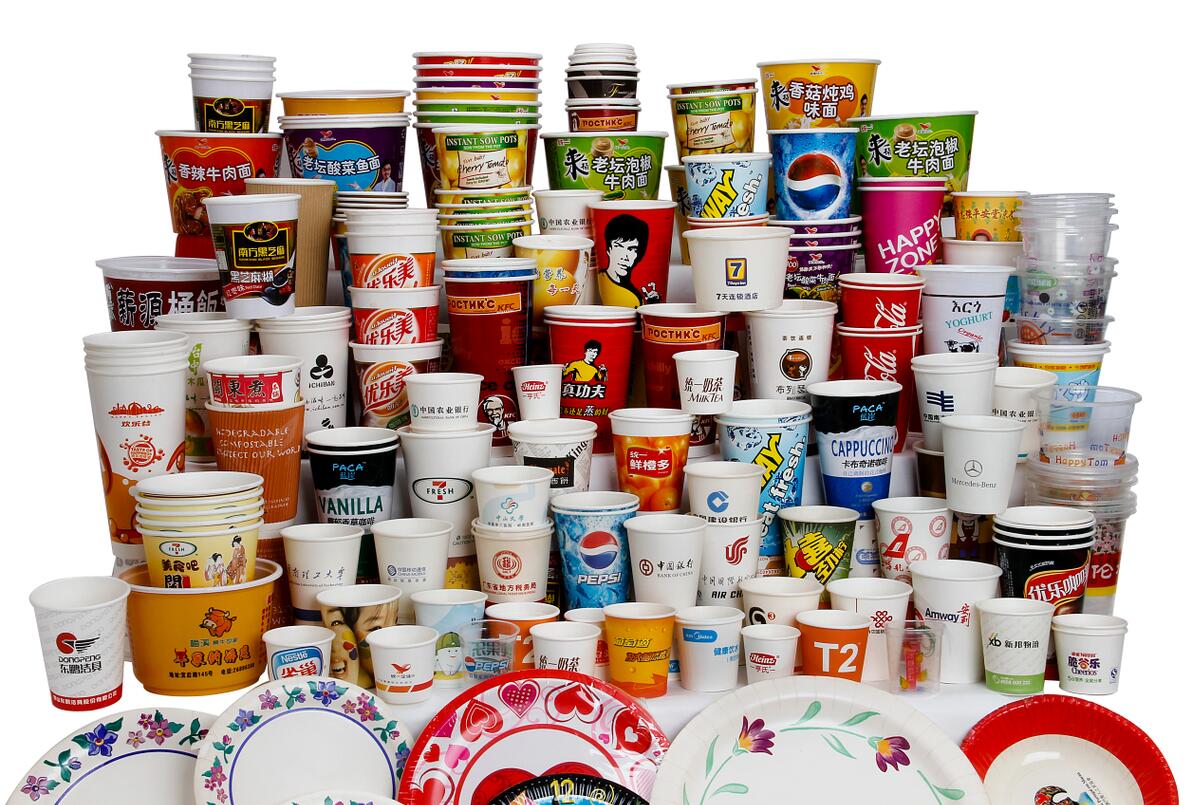 Disposable paper products play a major role in saving environment as it helps in avoiding many major issues caused by the non-disposable products like plastics. Plastics – being the most used & destructive product – serves as a great example for a non disposable product that influences the wildlife, land, marine and human life negatively to a great extent. In this article some light will be put on how the disposable paper products act as a boon for our environment via helping us in keeping the plastic alternatives away from use.

The 4 key ways in which disposable paper products act as a boon to our environment are:

Pollution occurs mainly due to landfills. The use of disposable paper products ensures the reduction of landfills. Therefore reduction of landfills in turn reduces the whole contamination or pollution process. Lesser landfill means, lesser pollutants contaminating lands, water and several lives (marine and other animal lives). The same is the reason why government has to support & encourage businesses like Disposable paper plate exporter in India for creating a better environment for all.

The toxic chemicals getting emitted into the environment and thereby into living things gets reduced by replacing non disposable products with disposable paper products.

Non-disposable materials like plastic emit much toxic chemicals into the environment. Laboratory researches have proved that such chemicals are present even in human and other animal tissues. The same results in diseases like hypothyroidism & sex hormone related issues -caused by chemicals like Bisphenol A or BPA- in human beings. Use of disposable paper products ensures that no such harmful chemicals get into human & other living organisms’ tissues.

Note: Whatever animals ingest – especially marine animals like fish – gets ingested indirectly by humans when they cook & eat these animals. Hence ingestion of harmful things by wildlife negatively affects not only them but also humans.

Many animals die due to the entanglement issues. Mostly this issue is found among marine animals as the non disposable products like plastic make them unable to move and they die due to starvation or by becoming a prey to their predators (they cannot escape as they are unable to move). Reports tell us that 267 species of animals already suffered due to such issues. The marine life is affected to such an extent that around 400,000 mammals die every year due to plastic pollution. Usage of disposable papers (which disintegrates easily) helps in reducing this death rate to a great extent.

The above 4 reasons for using disposable paper products are good enough for motivating one in coming out of the habit of using non disposable products. If you are into some food or other kind of businesses that demand the use of plastic materials for packaging on a major extent then don’t hesitate any more! You can bring the difference! Please switch to disposable paper products. Gather help from suppliers like Disposable Paper cup Suppliers for supporting the ‘Go Green’ initiative and for making our environment a better place to live in.