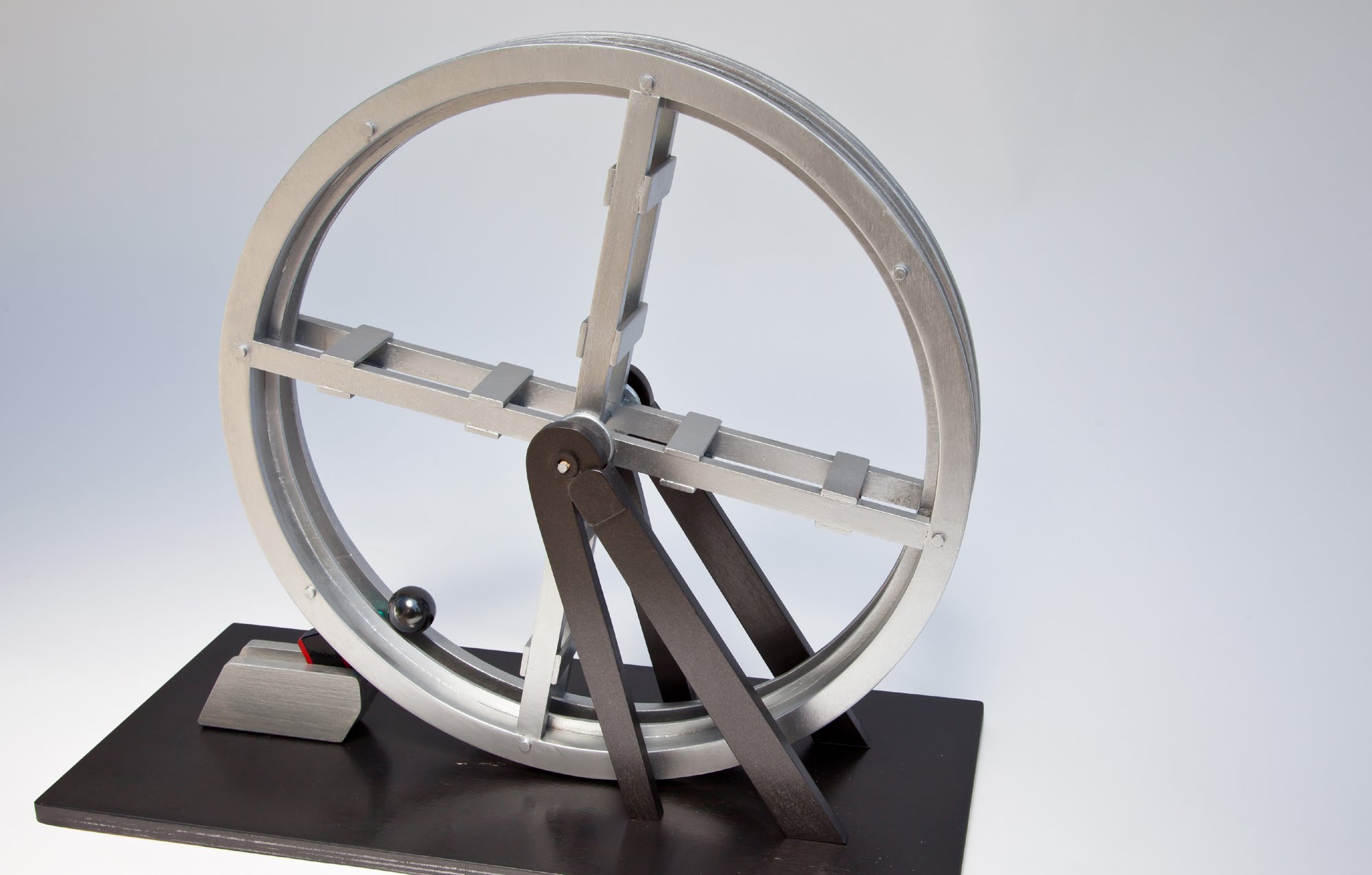 Unfortunately, as much as we want to stick with the traditional energy sources (which produce electricity), it’s not something that will last. We’re using too many traditional non-renewable sources to produce electricity and, eventually, these limited sources will begin to run out. This is one of the main reasons why electricity rates have been going up – and they’re only going to rise as the demand continues to outperform the supply.

Fortunately, this isn’t the only source of energy available to the world we can apply in daily life. As a matter of fact, there are a plethora of energy sources, with some of them being completely clean and renewable. Many are aware of the benefits of renewable energy and are already considering installation based on the long-term solar panel cost-benefit analysis when compared to using electricity; for those who aren’t, here are examples of the best sources of renewable energy.

Perhaps the most popular and the cleanest source of renewable energy, solar power is simply something that cannot be understated. After all, where else are we going to get a source of energy that we’re completely certain will not go away anytime soon? Solar energy makes use of panels that basically convert the sun’s rays into electricity. While the potency of the sun’s energy depends on location, there’s no doubt that this is one source that will never stop being important.

Hydropower basically makes use of the water’s current to produce electricity. This type of perpetual energy isn’t something that’s going to go away, and will no doubt begin to rise in prominence as time goes by. It might not be quite as popular as solar panels, but more and more homeowners are finding a way to harness the water for energy; something that humanity has done successfully for hundreds of years.

You’ve probably already seen how moving wind is used to produce energy in the form of windmills and the like. While it might be difficult to consider wind energy as an alternative source for an everyday household, more and more people are finding ways to effectively produce it in the urban and residential setting. Between water and solar, wind energy is perhaps the one that homeowners are having the most difficulty effectively producing, but there is indeed progress. It’s no stretch to say that harnessing this energy in the near future will no longer just be the realm of those who own wind farms.

You’ll find that as the years go by, electricity through traditional means will continue to have higher and higher rates. While this is unfortunate news, perhaps making an investment in installing a few solar panels or making use of other renewable sources of energy will help soften the blow. As a matter of fact, for those who take renewable sources of energy seriously, electric bills are basically non-existent. While this might not necessarily be the case for most homeowners, as renewable energy gains popularity, more and more methods will be available to the masses.