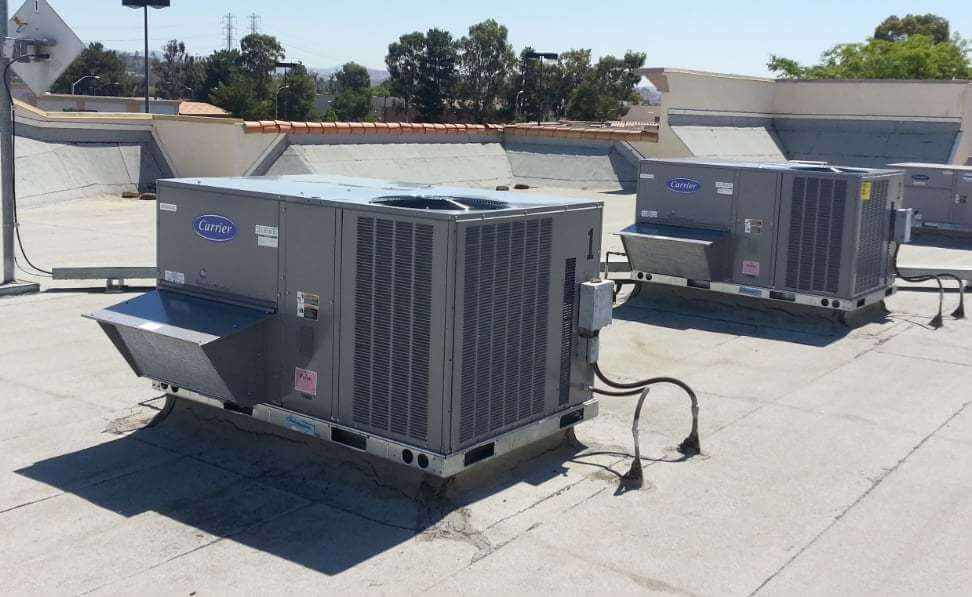 In this digital age where information is readily and freely available at the click of a button, it can seem possible to do virtually anything. The truth is that you can save a lot of money by doing some DIY home repair and maintenance tasks. Tasks such as filter changes and other maintenance and repairs tasks can be done by DIY enthusiasts.

However, air conditioning repair and maintenance often goes awry because a DIY enthusiast attempted it without the right tools and skills. Dealing with the freon in your HVAC system or even the wiring is a job best left to professionals only. Freon is the lifeblood of the air conditioning and when it disappears due to a defective system component or a slow leak, it can be tempting to handle the problem yourself.

The question you will probably be asking yourself is: “Do I need to hire a professional to put freon in my HVAC?” and “How hard can it be to replace the missing refrigerant?” The truth of the matter is that unlike changing the oil in your vehicle, recharging the freon in your HVAC system is a job that’s best left to qualified tdx energy professionals. The following are some of the top reasons why it is never considered a DIY task:

The only time an air conditioning system requires a recharge of the freon is when there’s a leak in the system. Freon doesn’t just evaporate or disappear. Even a small leak can make the system lose just enough refrigerant thus making it function improperly.

Recharging the system without first fixing the leak is comparable to putting air in a car tire with a slow leak. You will need to do it repeatedly. Finding a leak in your air conditioning system requires special expertise and tools that only a professional HVAC technician has.

Recharging the air conditioning system’s freon requires a few special tools, most of which you probably don’t have lying around your home. The tools include pressure gauges for monitoring the pressure of the freon throughout the entire system as well as equipment for reclaiming and removing freon.

Conversely, a professional HVAC technician has a wide variety of specialized tools at his or her disposal. There is a good reason why homeowners prefer paying good money to professionals to have certain specialized HVAC maintenance and repair tasks done.

You not only need to have proper working knowledge of the air conditioning system that you are recharging, but also of the actual process of recharging. Not knowing how to add certain refrigerants properly could result in mistakes that eventually lead to a breakdown of the entire system.

For example, adding liquid freon to your air conditioning system too quickly is likely to wash oil out of your compressor, thus eventually leading to damage and the eventual failure of the compressor once the system is up and running again. Always use a professional to avoid such scenarios.

Mistakes Can be Costly If Not Deadly

A mistake as simple as adding the wrong refrigerant for the air conditioning system may prove expensive to fix. For instance, adding too much freon to the air conditioning system may lead to system shutdowns and increased wear on the compressor and other components too. Similarly, using R-410a refrigerant in a system designed for R-22 refrigerant can quickly lead to failure of your compressor. Both problems can cost hundreds if not thousands of dollars to correct.

Working in close proximity to refrigerant such as freon can be poisonous to your body if you don’t take the proper precautions such as wearing a facemask or even protective gloves. Most refrigerants can also be dangerous to the environment once released into the atmosphere. For instance, some types of refrigerant such as freon have been found responsible of depleting the ozone layer, which has prompted an ongoing industry-wide phaseout.

Homeowners often pride themselves on a job well done. However, this might not necessarily be the case when it comes to the air conditioning system in your home. Whether it is the time-consuming nature of the work, frustration associated with making multiple mistakes, or a perceived decline in the overall cooling comfort, you might not be satisfied with how your DIY project turns out.

The DIY Recharge Might Lead to Future Failure of the System

Did you use the right refrigerant when recharging your system? How about testing the whole system for any leaks? Missing these along with other equally important steps may easily turn your air conditioning system into a ticking time bomb.

If you fail to exercise caution, it will just be a matter of time before the air conditioning system in your homes fails catastrophically thus resulting in very expensive repairs or even replacement of the entire system, which is even more costly.

Do you need to hire a professional to put freon in your HVAC system? Yes, you do.

While there are many other things that you can do to keep the air conditioning system in good shape such as regular filter and thermostat replacements, it is always advisable to leave the more complicated maintenance and repair tasks such as freon recharging to professionals.

So, do the right thing for your air conditioning system today by hiring a professional to do an assessment of your system to find out whether it requires refrigerant recharging and if it does, to ensure that it is done in the right way.