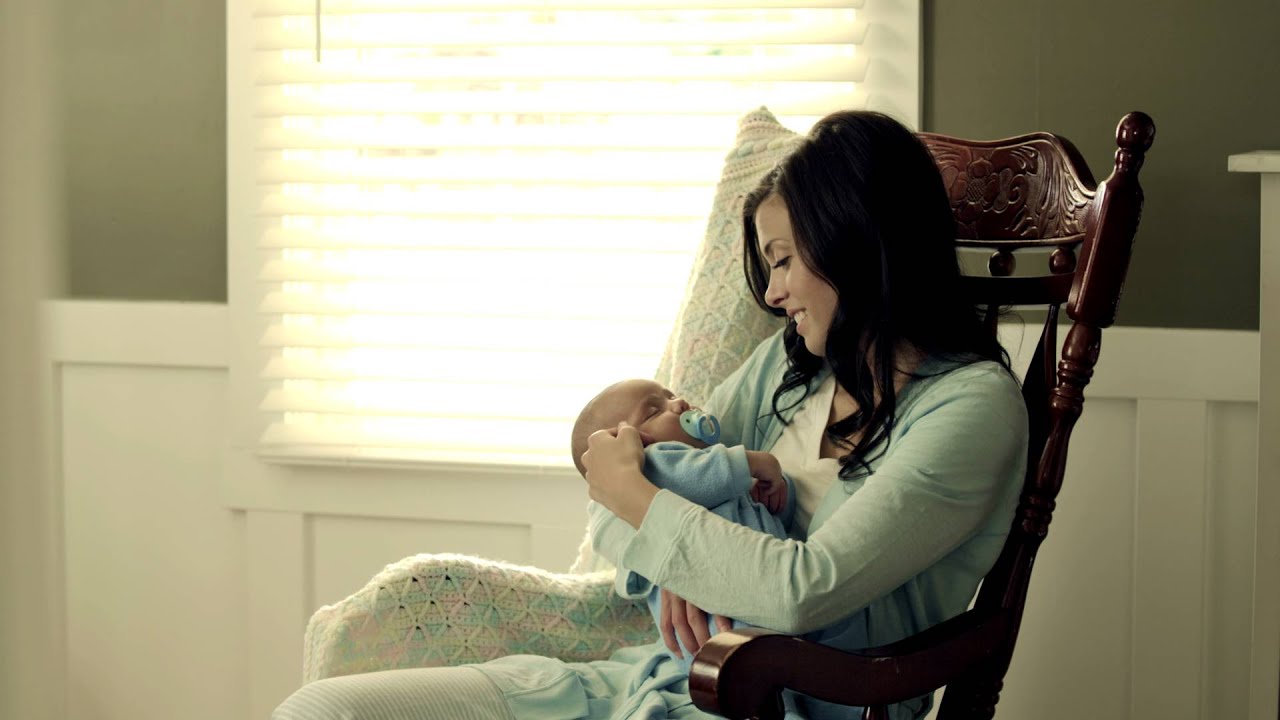 This motion is the simplest calming, sleep-inducing movement, something which we all do naturally: rocking a baby gently to sleep.

Long after we have grown up, we can still be deeply affected by this soothing rocking motion. Imagine peaceful gliding swings, sleeping on a boat or a soothing sway of a hammock nap.

A recent study seems to support this feeling with scientific facts. Studies have shown that the gentle motion does have an effect on our ability to fall asleep – as well as on the quality of sleep itself.

Studies took place at the Geneva University in Switzerland that examined the effects of rocking on the beds of 12 adult males aged between 22 and 38. Everyone involved were generally good sleepers – no one suffered any insomnia or anxiety disorders and they also felt well rested at the time of trial. Researchers created a special bed that mimics the rocking of a hammock and had the men take two 45-minute naps. One test involved a rocking bed and the other, a still bed with no movement. While they were sleeping, they had their brain activity measured with the use of an EEG or electroencephalogram. Each one of the participants fell asleep faster while the bed was rocking them.

The majority (eight of 12) said they found napping while rocking “more fun” than a nap on the still bed.

During the rocking nap, sleep moved faster through Stage 1 and Stage 2 of the sleep cycle. Phase 2 is where we usually spend half of the time we sleep during the night.

While rocking, there was a significant increase in the type of brain wave activity that is specifically associated with deeper, calmer and more continuous sleep.

Now you have every reason to justify buying a rocking chair. For a contemporary, fun design, why not consider an Eames Rocking Chair from www.pash-classics.com/eames-rocking-chair-rar.html

These findings about the brain wave activity is really interesting. In Stage 2 sleep, some important things happen:

Sleep spindles are a kind of noise barrier that are created by the brain. Their presence seems to help us stay asleep when confronted with noise and external stimulation that may awaken us. People whose brains produce more spindles in sleep appeared to be able to sleep through the noise and certain interruptions – whether it is the snoring of a bed partner or a car alarm on the road outside.

Based on these results, the researchers suggest that the rocking motion has the effect of helping to synchronize the brain to sleep – either to fall asleep faster and to achieve longer periods of deep, undisturbed sleep.